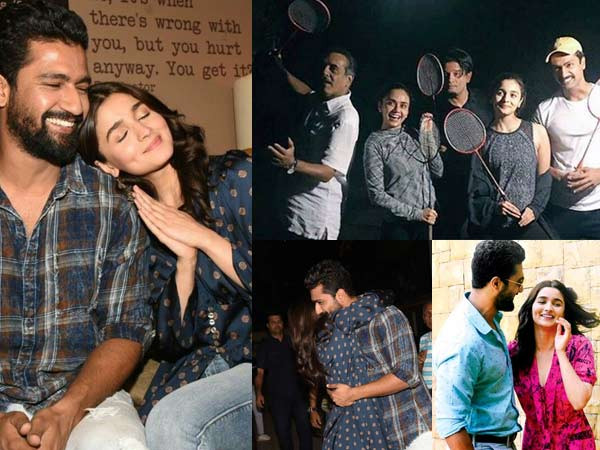 Alia Bhatt and Vicky Kaushal starrer Raazi was a big hit in 2018. The film completes two years since its release today and we thought about celebrating the same. Alia and Vicky’s chemistry in the film really charmed us. We thought about taking a look at a few pictures of the duo from their time during the filming and promotions of Raazi. Directed by Meghna Gulzar, the film is based on Harinder Sikka’s novel Calling Sehmat.

The spy thriller was produced by Dharma Productions and gave the audience a chance to witness the fresh pairing of Alia and Vicky on the big screen. Check out 10 amazing pictures of the duo below. 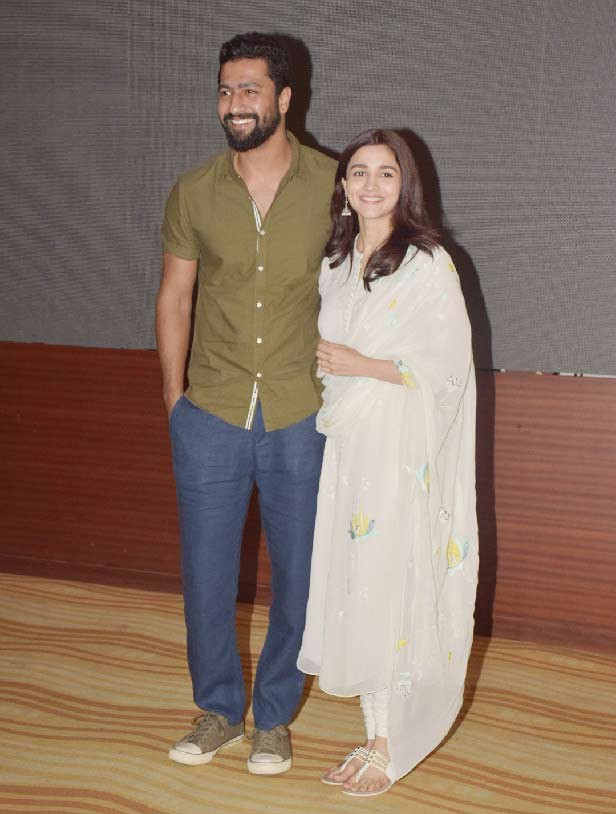 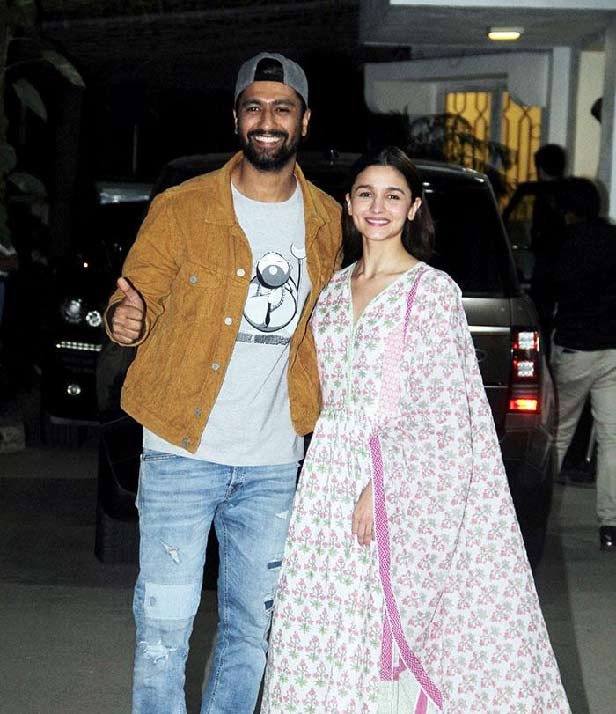 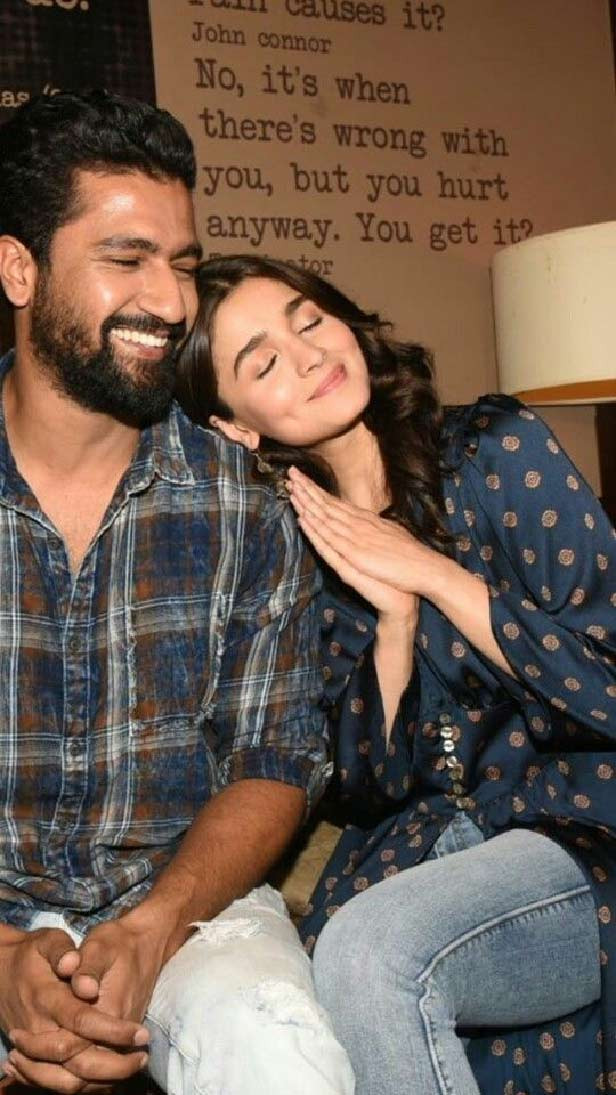 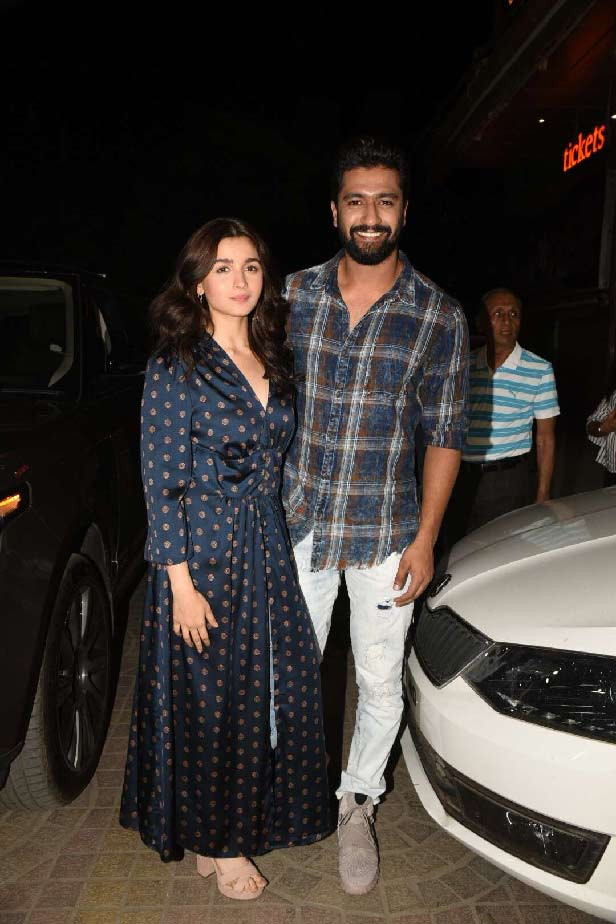 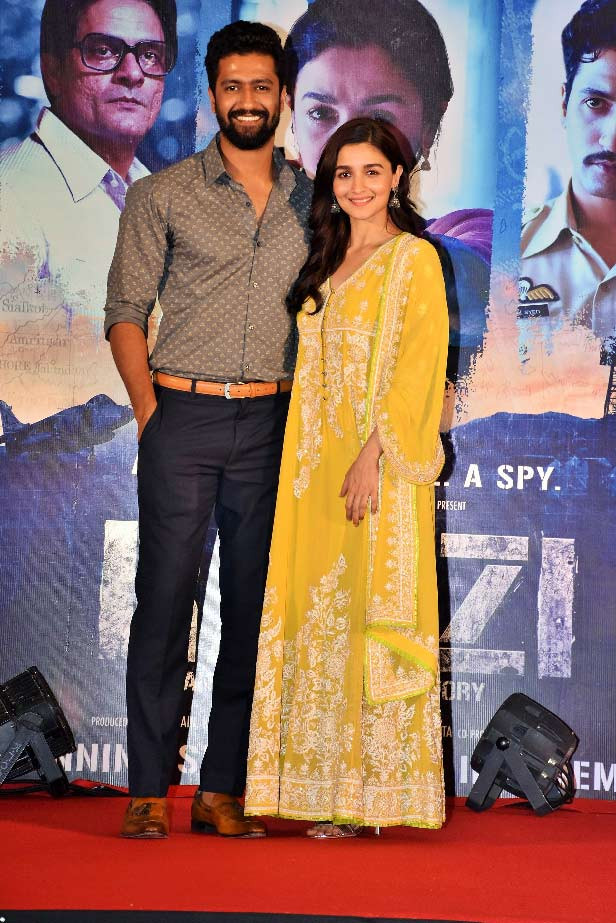 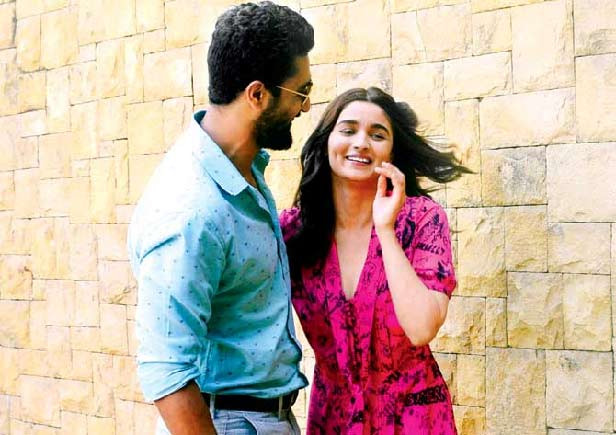 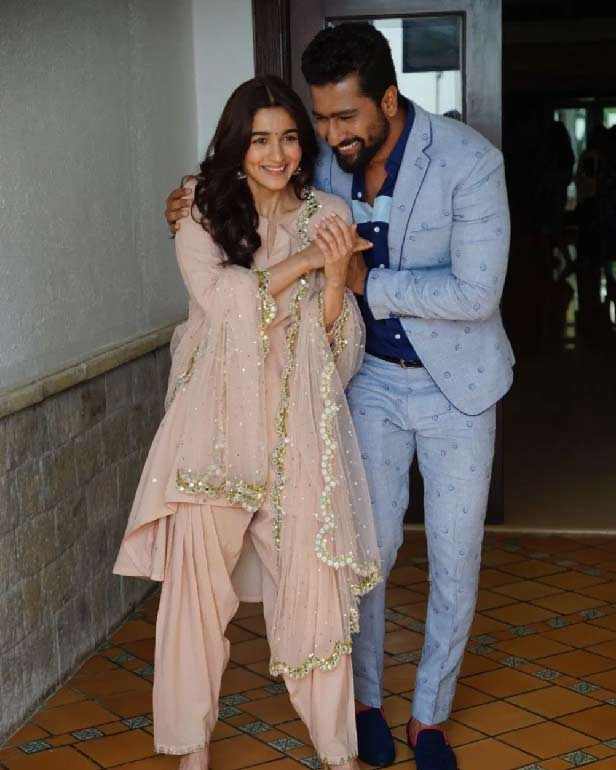 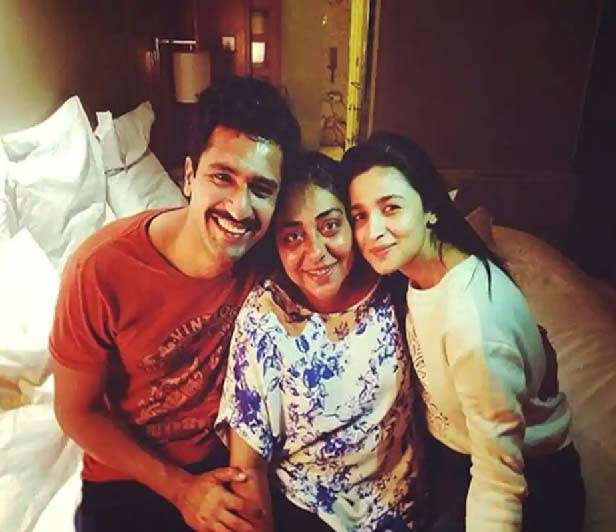 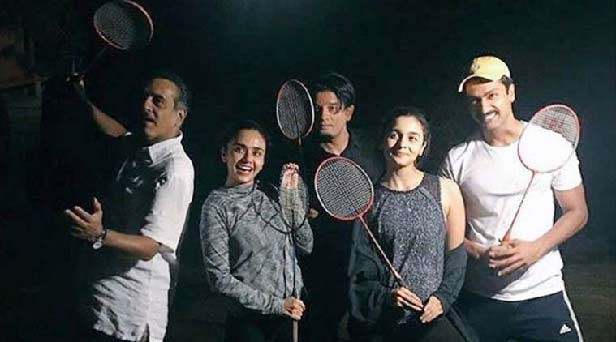 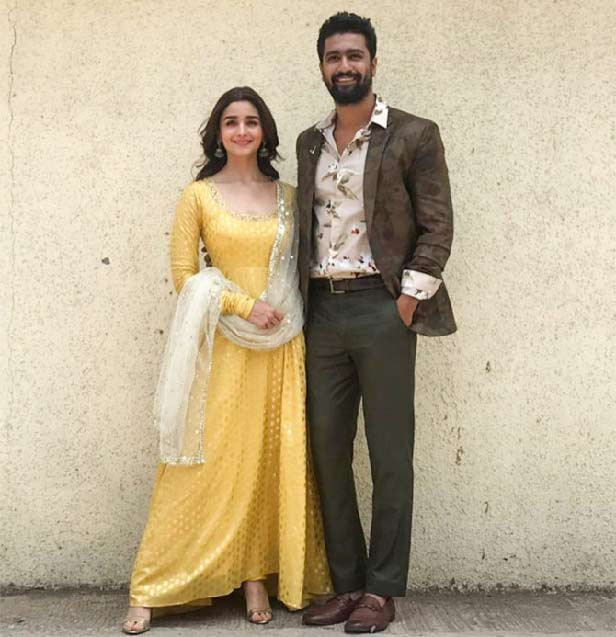