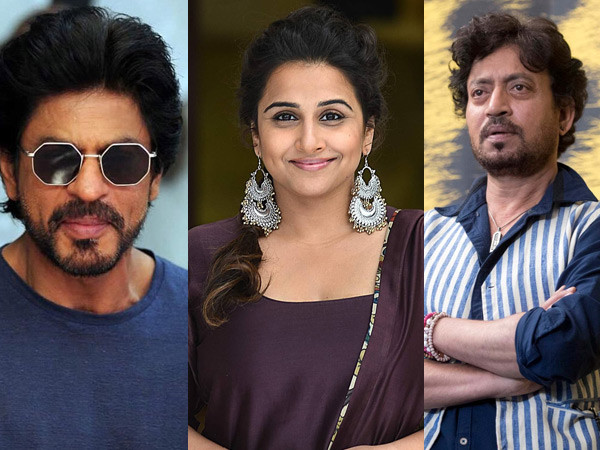 Bollywood without a doubt is every aspiring actor’s dream in India. The industry has a history of more than a century now and it is evident in the films. We sure have come a long way as a film industry and now, we also have the tag of churning out the maximum number of films in a year. Another entertainment sector that has emerged as a powerhouse is the Indian television industry. While the popularity is obviously lower than Bollywood films, they too have their fair share of exceptional talent. In fact, over the years we’ve seen some of the talent from the television sector make it’s jump to the movies after proving their skills on the small screen. So, we decided to list some of the most popular Bollywood faces that switched from Television to movies.

Before turning into the Baadshah of Bollywood, King Khan started off his journey on the small screen. The actor played the lead role of Abhimanyu Rai in the show titled Fauji. The show gave us a small glimpse into the life of a cadet during army training. Later on, Shah Rukh Khan also bagged parts in shows like Circus, Umeed and Wagle Ke Duniya. He finally made his Bollywood debut with the film Deewana in 1992. The film also featured the late Rishi Kapoor. 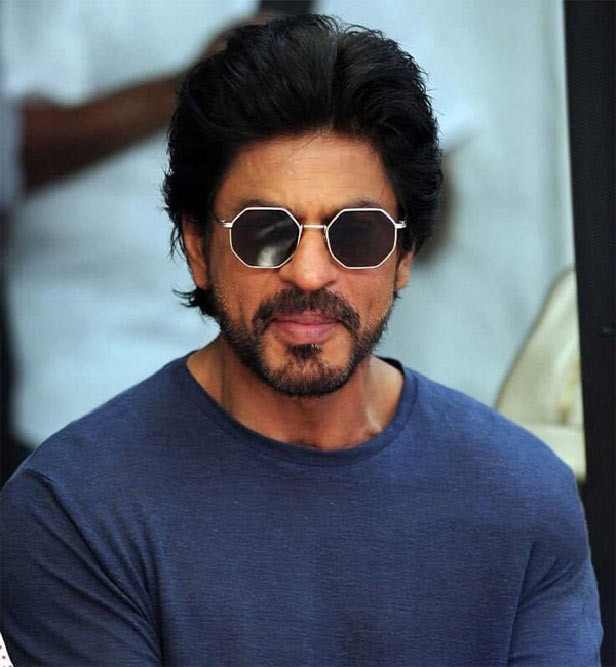 Irrfan Khan was an actor that did not just prove his worth in Indian cinema but established a reputation overseas as well. Many might not know but the actor too started off his journey on the small screen and featured in several shows like Chandrakanta, Chanakya, Bharat Ek Khoj, Banegi Apni Baat, Sara Jahan Hamara and more. Irrfan made his Bollywood debut with Salaam Bombay and managed to impress the audience right away. Irrfan gained popularity mainly after his performances in films like Haasil and Maqbool. 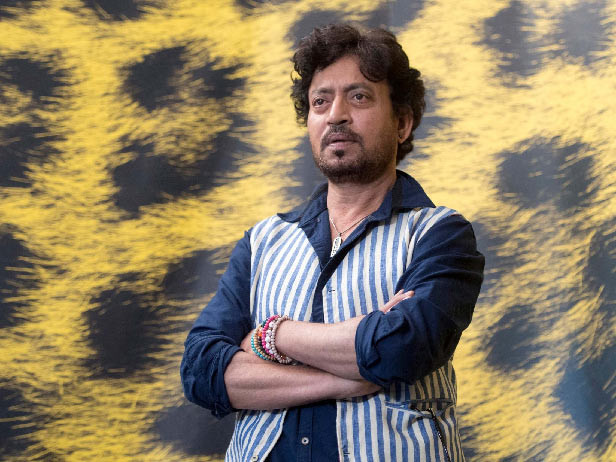 Vidya Balan came a long way before she sizzled on screen as Silk Smitha in the Dirty Picture. Vidya Balan was first seen as Radhika Mathur in the popular comedy show Hum Paanch. The show was about a couple living with their five daughter and the situations that they face in their lives. Vidya Balan’s performances in films like Kahaani, Parineeta Lage Raho Munna Bhai are regarded as the highlights of her career. 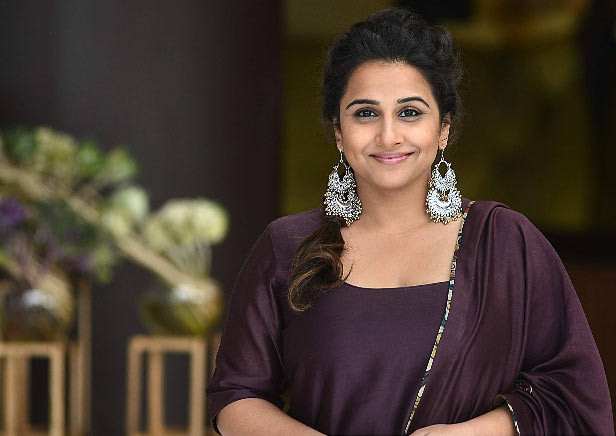 Ayushmann Khurrana tried his hands on many things before finally achieving his dream of being a film star. The actor first rose to fame after winning a popularity reality tv show. Later on, he hosted several shows and even was a part of an Indian soap opera titled Ek Thi Rajkumari. In 2012, the actor got his big Bollywood break with Vicky Donor. Produced by John Abraham, Vicky Donor’s whacky concept managed to click with the audience and Ayushmann became a known face across the country. 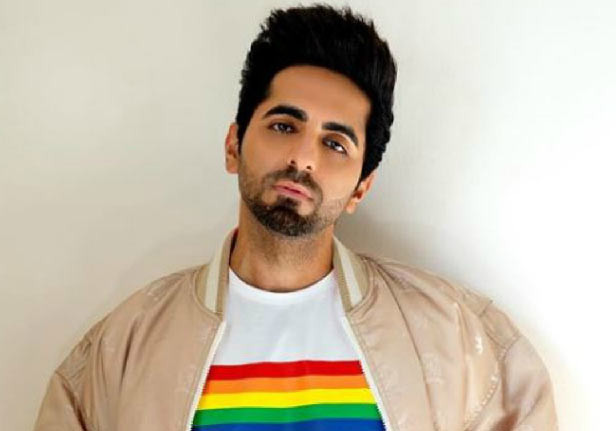 Sushant Singh Rajput was already quite a popular name before he was seen on the big screen. His shot to fame was his portrayal of the character Manav in the show Pavitra Rishra. Later on, he took part in several dance reality shows in which he was seen with his ex girlfriend Ankita Lokhande. Sushant made his debut in 2013 with Abhishek Kapoor’s Kai Po Che. The actor has been part of several successful projects like M.S Dhoni: The Untold Story and Chhichhore. 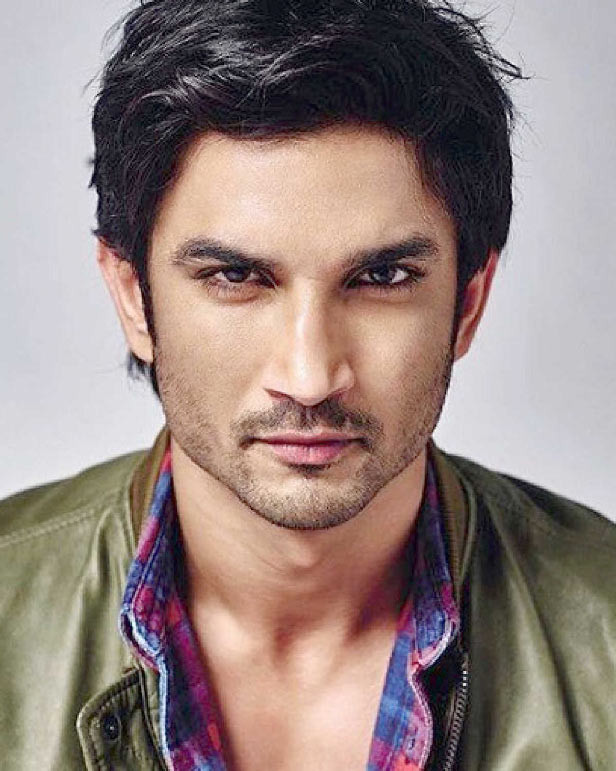